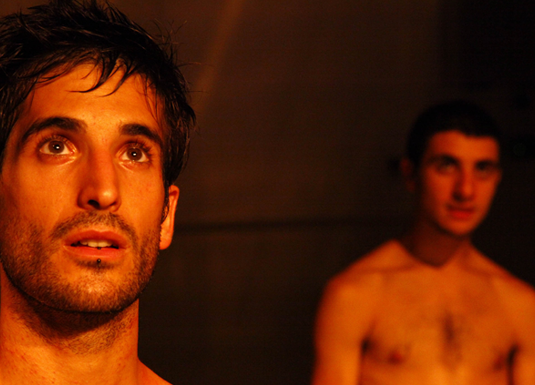 The Passion of Sergius and Bacchus

The Passion of Saints Sergius and Bacchus is an exploration of the concept of ecstasy, here seen as a merging between eroticism and sacredness. The ambiguous way in which the hagiography of these two saints of the third century Roman Empire depicts their love for one another has inspired a range of accounts, suggesting an early notion of same-sex union between the two. Premiered at the Arcola Theatre in London, Supported by Arts Arena, HALE and The Facility. 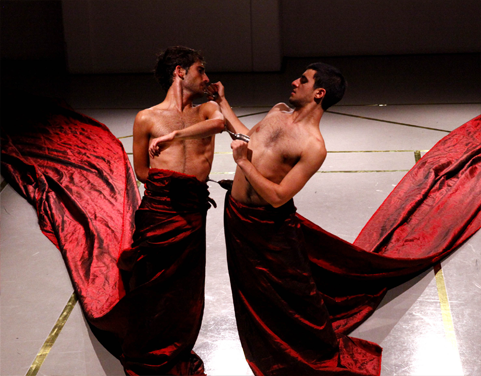