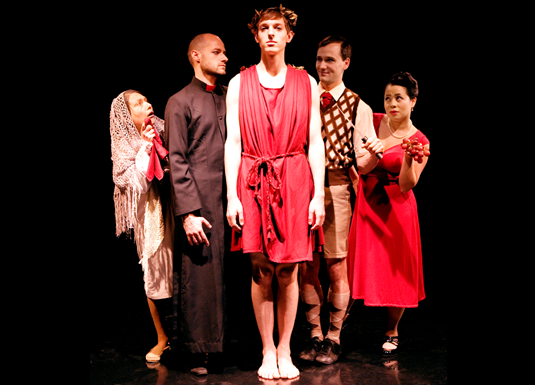 Julius explores a coming of age story of intrusive thoughts and compulsive rituals. As an adolescent boy in a rural town learns about the life, times and many lovers of the emperor Caesar, he begins to experience recurring mental images and odd behavioural patterns. Supported by Wellcome Trust and Jerwood Charitable Foundation, Julius was launched at GV Art Gallery and premiered at 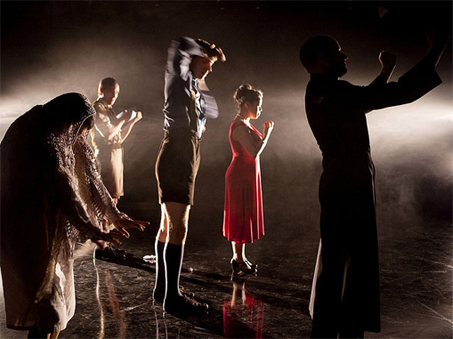 Spitalfiellds Music Festival, before an international tour. The project was researched in collaboration with experts from the Royal College of Psychiatrists and Bethlem Museum.