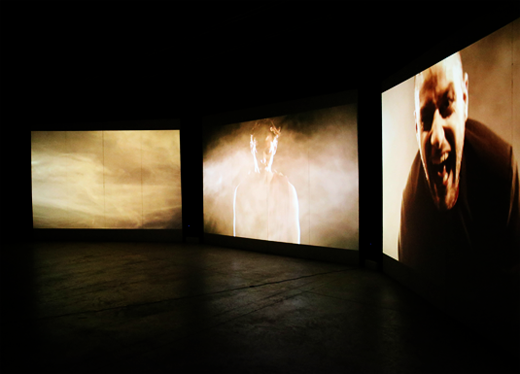 Elastic Theatre is an ensemble of performance and art collaborators, varying from project to project. Directed by Jacek Ludwig Scarso, it explores multidisciplinary fusions, devising methodologies and site-responsive approaches. Over 100 collaborators have taken part in Elastic Theatre’s projects to date, with public recognition including the Fringe Report Award for Best Theatre Company presented at Leicester Square Theatre and several arts awards from organisations including the Wellcome Trust and the Jerwood Charitable Foundation.

Elastic Theatre was featured in the US publication Theatre Today amongst the 300 most exemplary makers of contemporary theatre worldwide. Not all works by Elastic Theatre are live performances, but they all share theatrical elements: fictional characters, intense drama, playful theatricality and the essential aesthetics of staging and lighting. 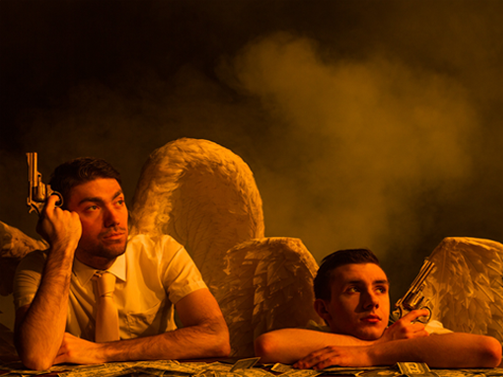 Time Out on The Magdalene Mysteries

“The work Elastic is producing is unusual, exciting and innovative … keep an
eye out for this company as they have an exceptionally promising
future producing pioneering and inventive theatre”.

Fringe Review
on The Magdalene Mysteries

“Genuinely moving…fervid ecstasy… I loved this. Loved all of it”
Sideshow International Circus Magazine on Baroque Box