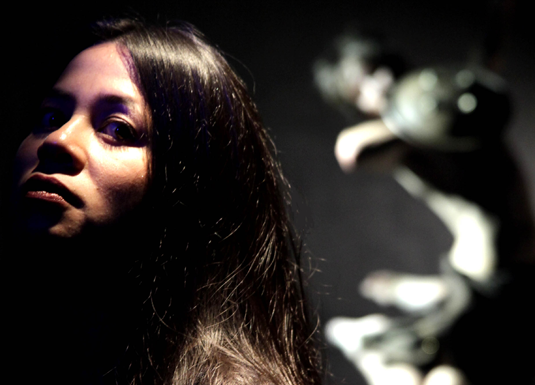 Medousa is a chamber opera devised from improvisation, increasingly shaped into a semi-set score. The mythical character is explored in her ambiguous relationship to Perseus, fusing contemporary opera with dance-theatre. The piece was launched in Paris as part of Arts Arena and premiered in coproduction with Tête-à-Tête: The Opera Festival at the Riverside Studios in London. It was then reconceived for a site-responsive staging at the Pavé D’Orsay in Paris. Supported by Arts Arena, HALE and The Facility. 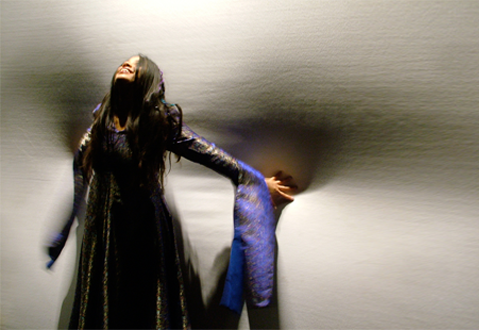