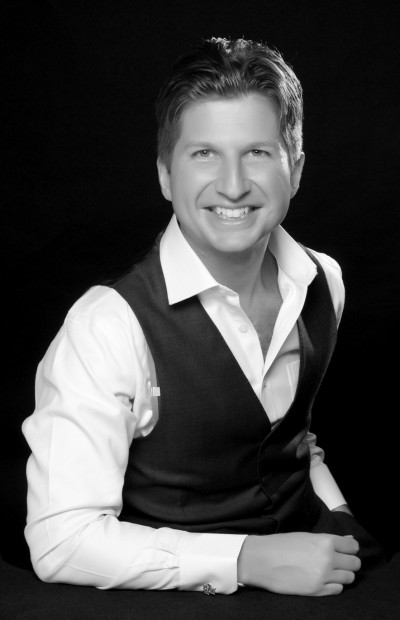 Jacek Ludwig Scarso (PhD) has built an international profile as multimedia artist, theatre director, voice practitioner and academic. Born in Rome of Polish/Italian origins and a graduate of the Royal Central School of Speech and Drama, his background in theatre and vocal performance has been integral to his current focus on visual, live and multimedia arts. His multimedia art practice was awarded doctoral recognition in 2014 by the Sir John Cass School of Art, Architecture and Design, London Metropolitan University, where he currently leads the Theatre & Film programme.

Jacek is the founder and artistic director of Elastic Theatre, creating and producing all of its internationally acclaimed projects.

Jacek  combines his his work with Elastic with his academic research. He has taught in universities and conservatoires across Europe and is the author of ‘Voce per Ogni Giorno’, published in Italy by Armando Editore and numerous articles in academic and art-related publications. He is also a fellow of the Royal Society of Arts and the Higher Education Academy.